In the terrestrial ecosystem, plant–microbe symbiotic associations are ecologically and economically important processes. To better understand these associations at structural and functional levels, different molecular and biochemical tools are applied. In this study, we have constructed a suite of vectors that incorporates several new elements into the rhizosphere stable, broad-host vector pME6031. The new vectors are useful for studies requiring multi-color tagging and visualization of plant-associated, Gram-negative bacterial strains such as Pseudomonas plant growth promotion and biocontrol strains. A number of genetic elements, including constitutive promoters and signal peptides that target secretion to the periplasm, have been evaluated. Several next generation fluorescent proteins, namely mTurquoise2, mNeonGreen, mRuby2, DsRed-Express2 and E2-Crimson have been incorporated into the vectors for whole cell labeling or protein tagging. Secretion of mTurquoise2 and mNeonGreen into the periplasm of Pseudomonas fluorescens SBW25 has also been demonstrated, providing a vehicle for tagging proteins in the periplasmic compartment. A higher copy number version of select plasmids has been produced by introduction of a previously described repA mutation, affording an increase in protein expression levels. The utility of these plasmids for fluorescence-based imaging is demonstrated by root colonization of Solanum lycopersicum seedlings by P. fluorescens SBW25 in a hydroponic growth system. The plasmids are stably maintained during root colonization in the absence of selective pressure for more than 2 weeks. 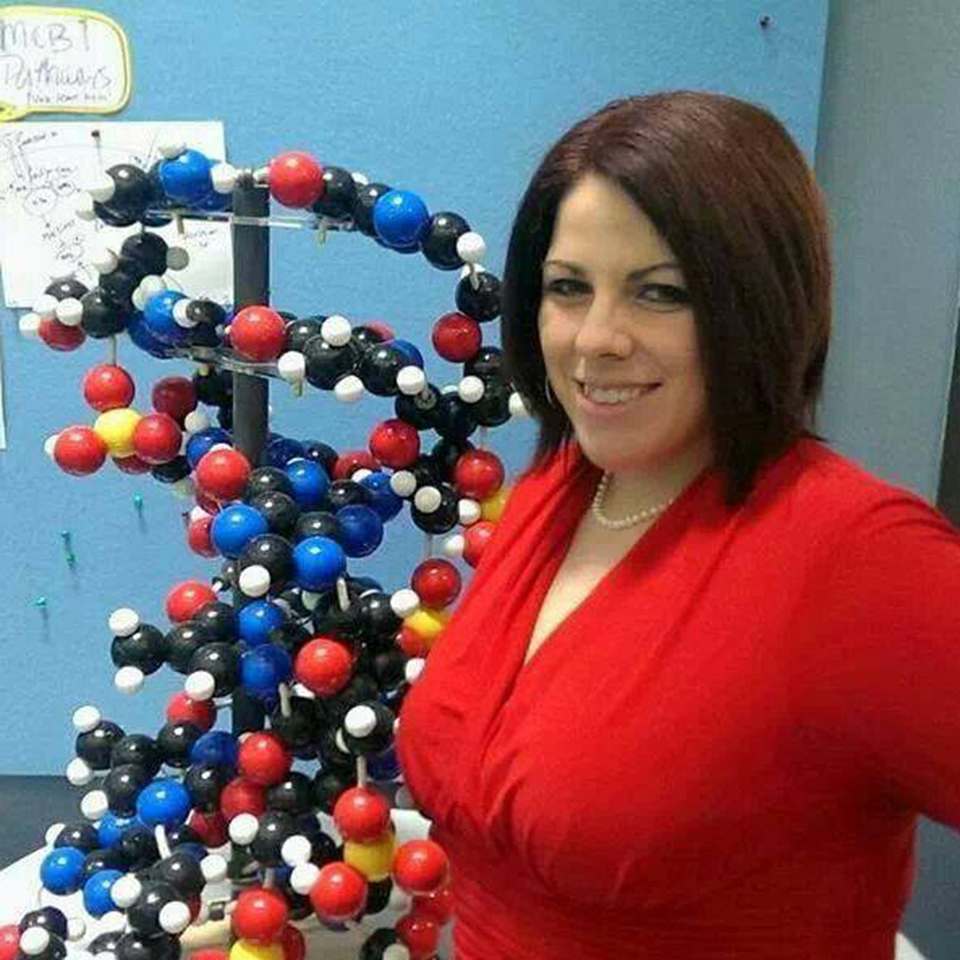 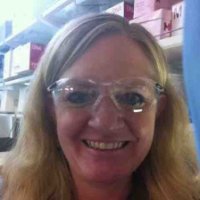 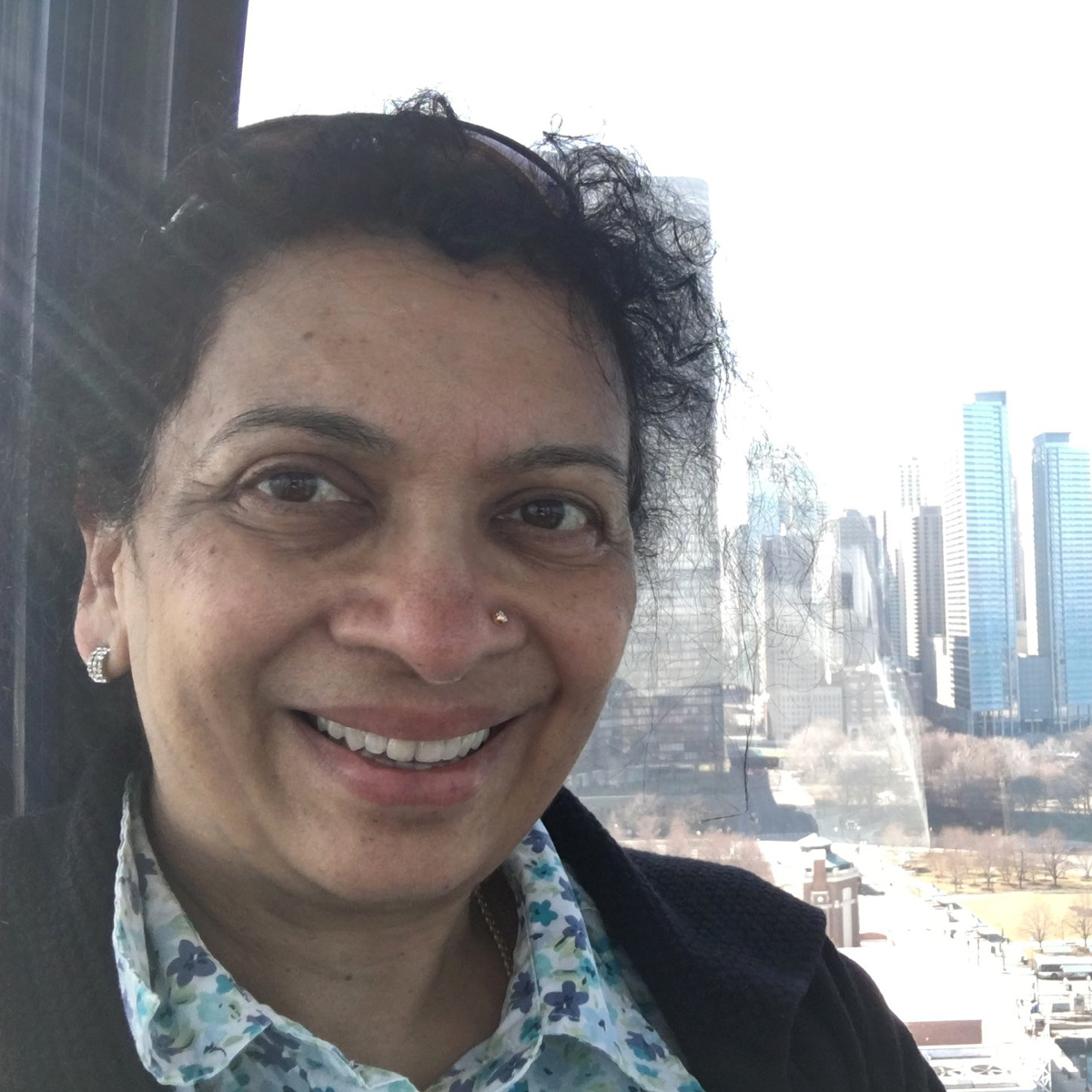