The Novel of Sentiment in a Short Story: Reflections on Teaching “Theresa”

I introduced “Theresa” in between units on “The Age of Reason” and “American Romanticism.” Thus it was foregrounded by works like Benjamin Franklin’s Autobiography and Phyllis Wheatley’s “On Being Brought from Africa to America,” and followed by stories by Irving, Hawthorne, and Poe. Strictly speaking, this puts “Theresa” slightly out of sequence; its serialization in 1828 precedes by at least ten years the works of Poe, Hawthorne, and Irving that we study. Despite this, the text functioned well as a transitional piece, although I would consider moving it deeper into the Romantic unit. The exotic setting, relative to our other texts, appealed to the students, and wasn’t so jarringly different as I might have thought. The author of “Theresa” describes nature with a richness that echoes earlier writers like Crèvecœur and anticipates Romantic, and to a lesser degree, Transcendentalist authors. The underlying theme of revolution in “Theresa” also forms a solid basis for understanding elements of Romantic era writing and thinking. 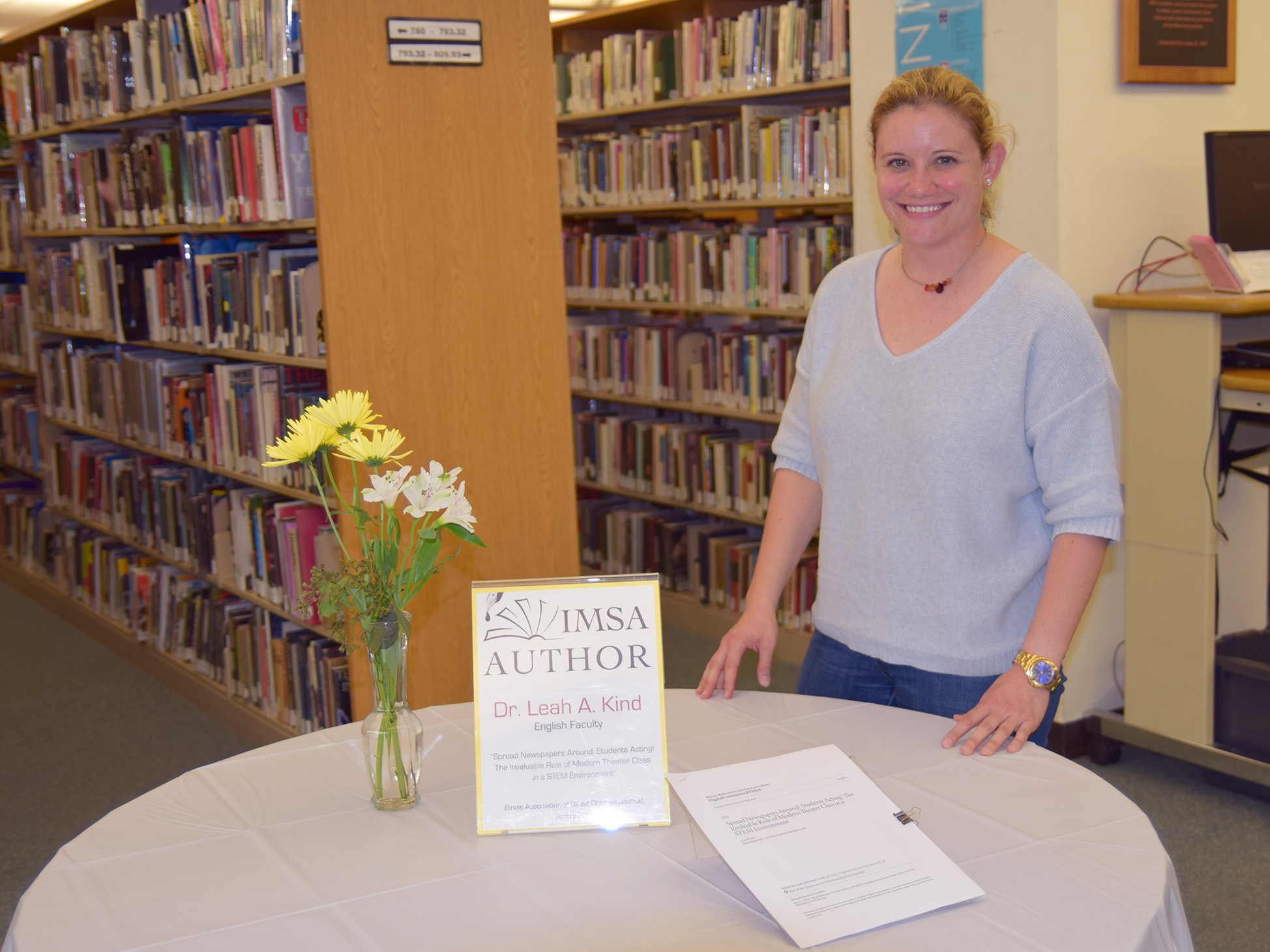 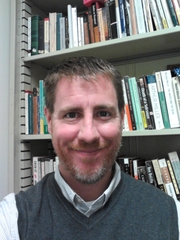