In February 2017, a survey regarding diversity and school climate was administered by the Diversity Committee based off of the National Climate Survey developed by the Gay, Lesbian and Straight Education Network (GLSEN). There were a total of 577 students that took the survey. Those students who had incomplete surveys (n = 20) or who marked all possible choices for sexual orientation (n = 3) were excluded from the data analysis, and the remaining 554 respondents were considered “authentic.”Of the 554 authentic respondents, 203 were sophomores, 169 were juniors, 176 were seniors, and six did not indicate their grade level. Following is a summary of the major results from the survey. 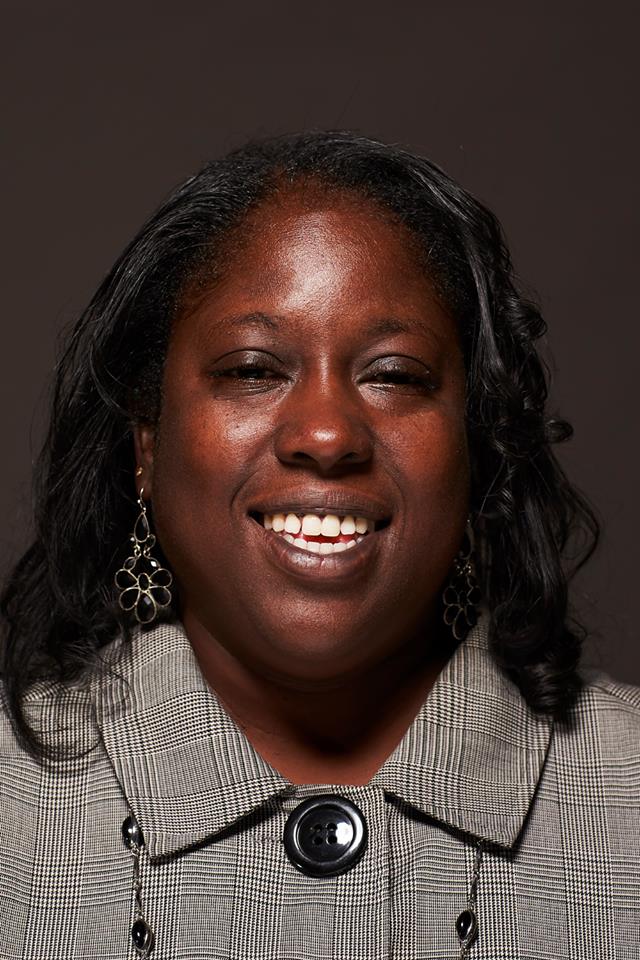